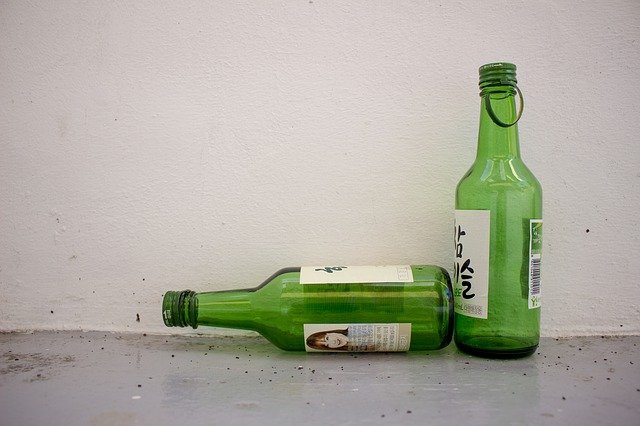 Americans and those in the western European countries may believe that beer is their drink, but, in truth, beer is an ancient global product.  Ales have been brewed and enjoyed for millennia through peace and war.

History records that barley beer was consumed in ancient Egypt, Mesopotamia, and Iran as early as the 5th century BC.  Five-thousand-year-old pottery collected in China tested positive for fermented barley and other grains, substances that are used in producing beer.

It is no surprise, then, that Eastern countries have beer among their alcoholic offerings.  Today we’ll look at a variety of Korean beers. 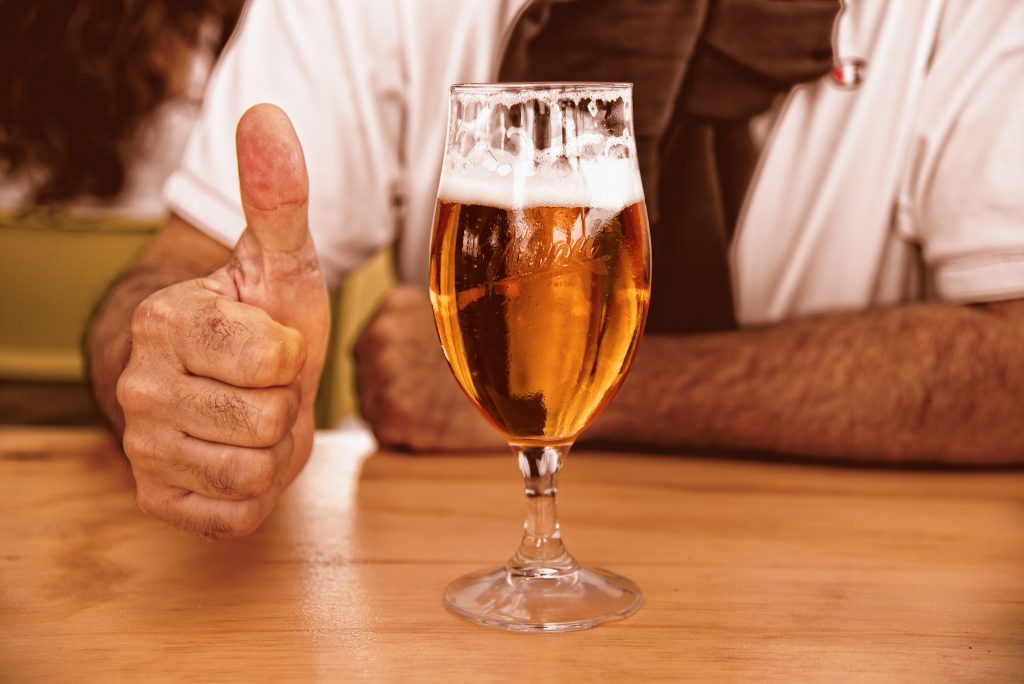 Lankov reports that Japanese merchants brought the Japanese Sapporo brand to Korea in the 1890s.  In the early 1900s, two additional Japanese breweries, Kirin, and Asahi were also marketing in Korea.

It took time for Korean tastes to accept the beer products.  By 1933 two breweries began operation outside Seoul in the Yeongdungpo area.  Initially, beer was imported for the Japanese residents in Korea but quickly caught on among the elite class among the Korean people.

The Hite Brewery Company Limited is based in Yeongdeungpo-Qu, an incorporated area of Seoul.  Among the products the brewery and distillery operations produce are beer, rice wine, and mineral water.

It was originally founded in 1933 as Chosun Beer Corporation.  In 1962, it exported the first Korean beer, introduced Hite beer in 1993, and became Hite Brewery Company Limited in 1998.  By 2001, there were three brewing facilities and in 2002 they held a market share of 55% of the domestic beer market in the country.

Another product was added with the acquisition of Jinro, a soju distillery.  Soju is a clear, colorless alcohol that is generally served neat.  While generally distilled from rice, barley, or wheat, more recent starches such as sweet potato have been used.

Hite beer has been brewed using pure underground spring water, premium cornstarch, malt, yeast, and hops. resulting in a beer with a heavy malt aroma with a hint of hops that’s light-bodied, yet buttery.

Several noted that the Hite beer is best when paired with soju.

Today, both Cass and OB (Oriental Brewery) beers are the products of Anheuser Busch, following a series of joint ventures and sales through the years.

Their history begins in 1905 when Kirin Beer, a Japanese company, began distributing beer in Korea. Japan built the Chosun Brewery in 1933. Following the country’s liberation from Japan in 1945, the breweries were confiscated by authorities of the U.S. for a brief time.

Kirin became Tongyang Company in 1948 and began producing OB (Oriental Brewery) beers.  In 1952, Oriental Brewery, owned by the Doosan Group, became privatized.  They formed a joint venture with Heineken Company to produce the Heineken beers in 1981 and was purchased by InBev in 1998.

In 1999 Oriental Brewery purchased the Cass brand from Jinro-Coors.  By 2000, Cass and OB had a 51% market share of beers in Korea.  The Cass and OB beers are lagers and rank among the top three (Hite, Cass, OB) brands in Korea.

Another sale in 2009 was an attempt to reduce debt by Anheuser Busch, but they retained the right to repurchase the brewery within five years.  In 2014, the repurchase was completed and Oriental Brewery, again a subsidiary of Inbev, produces Cass, OB, and Cafri lager brands.

Kloud Beer, a product of Lotte Chilsung Beverage, was launched in 2014.  The name Kloud comes from the “K” in Korea and the word cloud, which represents the cloud-like appearance of the beer’s foam.

Lotte’s operation began with a confection company in the 1960s and by the 1970s the company had diversified to include Lotte Chilsung Beverage, along with far-reaching investments in the following divisions: food, retail, chemical/construction/manufacturing, and tourism/service/finance.

Until entering the alcohol market with Kloud Beer in 2014, most of the beverage division was in soft drinks and cider, milk, juices, coffee, and tea.

The introduction of Kloud Beer drew quite an interest, which caused a pre-launch shortage of their supply.  In turn, Lotte Chilsung Beverage began construction of a new brewery to handle the consumer demand.

Kloud beer is brewed from hops, malt, and yeast. Instead of water, the brewery uses fermented concentrates using an original gravity method popular in European breweries.  This process also uses German hops is to achieve an authentic European beer flavor.

Terra is a beer brewed by Hite Jinro.  It is made with barley grown in the Golden Triangle of Australia.  The area is known as a perfectly clean and unpolluted environment to produce barley.  One of the aspects of Terra beer is that, unlike other beers, it only contains carbon from the natural brewing process of fermentation.

Terra has been described as a clean lager.  Although a new beer to the Korean market, it has sold an amazing 1.6 billion bottles in its first two years.

One may wonder why beer is a popular alcoholic choice.  It has, after all, been brewed and available for centuries.  Perhaps it is due to the health benefits.  According to scientific studies, beer in moderation has been shown to:

In a little over a century since its introduction to Korean palates, beer has become a popular choice of beverage.  The legal drinking age in Korea is 19, and many young adults enjoy beer as their drink of choice.  Koreans consume beer products at a share of 40 percent of the alcohol market in the country.

If ordering beer in Korea, you’ll want to ask for “maekju,” which means “barley liquor.”  There are three top-selling beers in Korea:  Hite, Cass, and OB.

Pubs and Bars in Korea

A tourist in Korea may find respite by stopping into a local pub for one of the locally brewed ales.  The German influence on brewing has continued throughout the century.  Finding a local pub or “hofs,” short for Hofbräuhaus, a visitor can find light Korean-brewed lager beer brands.

Around the world, beer connoisseurs rate the quality of a beer by describing its appearance, aroma, flavor, mouthfeel, as well as alcohol content, bitterness, and color.  As we look at the top Korean beer makers and their histories, we’ll also show average comments about each.

While microbreweries have become very popular in the West, Korean entrepreneurs found the heavy government regulations constraining until the laws were relaxed in 2011.  Smaller microbreweries are opening, but their fare is limited to their localities.

In addition, home brewing is growing in popularity as are homebrew clubs.  The clubs help guide the homebrewers through the steps of creating their ales.  Supplies and ingredients are more difficult for individuals to purchase, so the clubs provide easier access.

You don’t have to travel to Korea to enjoy their beers.  Korean beers can be found throughout America in Korean restaurants if you are interested in trying them.  Several reviewer comments noted that the Korean beers pair nicely with BBQ and spicy foods, which makes sense if one considers a traditional Korean fare as a meal option.