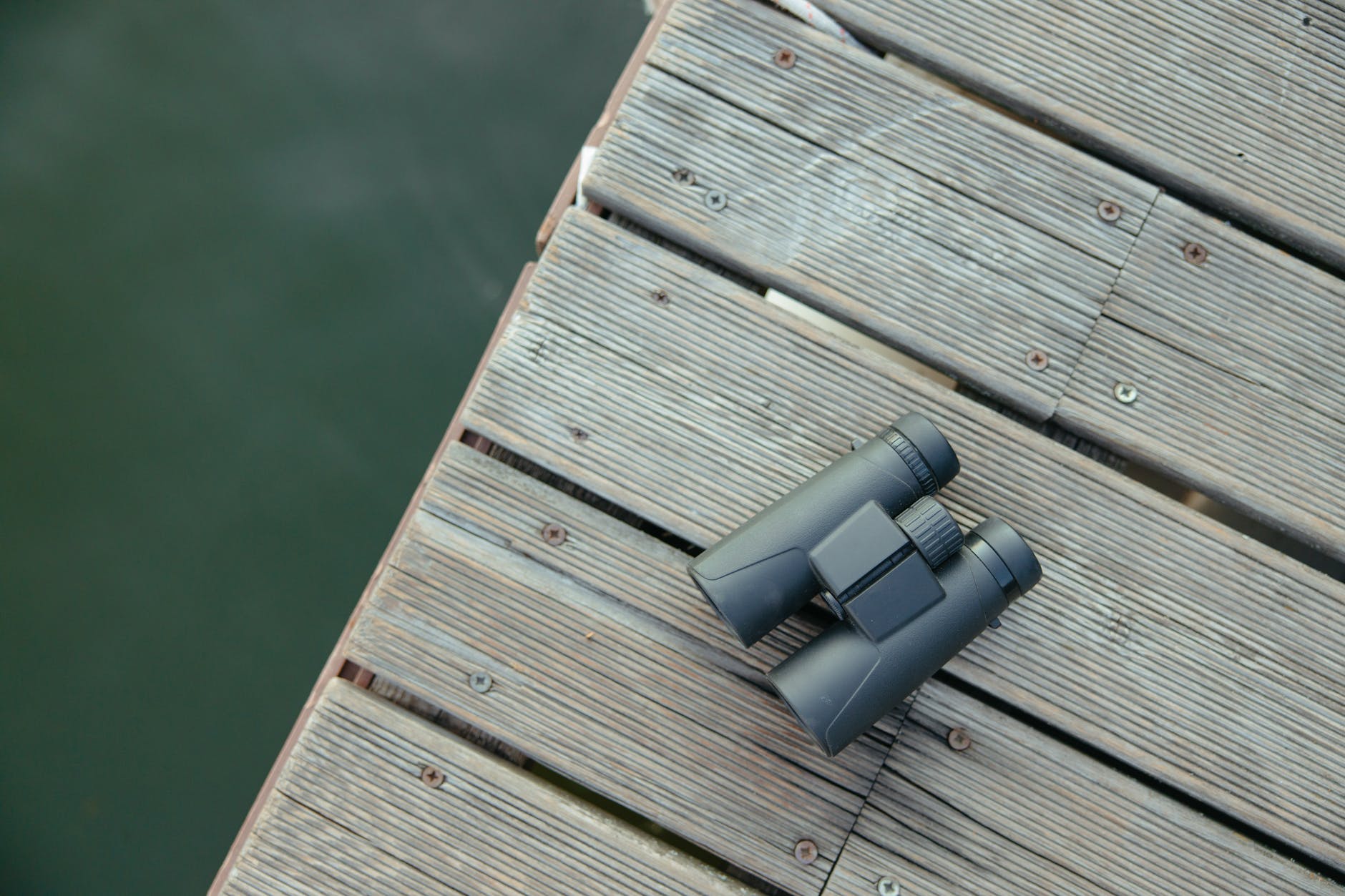 For many years, Europe has been leading other nations of the world in many areas and they’ve contributed greatly to technological advancement and scientific research.  The field of optics is one of these areas, leading to the production of many amazing products.

As a result of their commitment towards innovation and quality, some European nations are seen as the forerunners of optics science and engineering. They’ve always remained ahead of many nations of the world.

As the years went by, some Asian countries began to contribute to science and technology, and Japan was a primary contributor.

By WWII, many countries began to experience great economical and technological advancement due to the influence of the United States. During this time, several companies started the production of binoculars in Japan after the optics businesses began.

At first, the Japanese binoculars produced were of low quality and far in technological advancement to those made in Europe. With time, the manufacturers were able to improve the quality of these binoculars by getting high-quality raw materials. 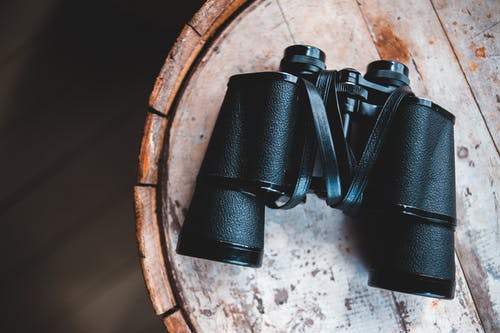 Nikon was founded in 1927 in Tokyo, Japan. The company originally started with the production of microscopes, telescopes, and other optical lenses and cameras. By 1932, Nikkor lenses were unveiled. This gave rise to their brand name, NIKON. Nikon products at that time were more military-grade products specifically produced to meet the needs of the Japanese Armed forces during the war. However, they went back to producing civilian products as soon as the war ended, which led to the release of the first NIKON camera in 1948.

Some of the notable products by NIKON include:

When CANON was established in 1937, it was referred to as Precision Optical Instruments Laboratory and it was producing hand-held cameras at this point.

In the beginning, CANON did not have access to the raw materials used in manufacturing glass lenses and this prompted them to use the Nikkor lenses (by NIKON) back then.

With time, they began to grow and introduced many new devices in their product line including camcorders, printers, scanners, ink-jet cameras, SLR cameras, electronic calculators and they recorded huge success.

Some notable binoculars by CANON include:

As one of the oldest companies in Japan, KOWA has evolved into a multinational corporation with several divisions that include, textile, consumer products, pharmaceuticals, optics, IT, and machinery equipment.

KOWA started as a textile manufacturing brand in 1894 before expanding into other operations that led to the formation of the KOWA Optical Works.

SIGHTRON is a popular brand known for riflescopes, and they’re known for the manufacturing of sports optics in Japan.

SIGHTRON’s headquarters is located in North Carolina, US while most of its products are being manufactured in Japan.

The company was established in late 1993 and all their products were made in Japan at this time. After their expansion, they moved the production of the budget products to their SIGHTRON facility in the Philippines, Manila while premium ones were made in Japan.

SIGHTRON offers a series of binoculars that come with a lifetime warranty and they include:

Fujinon is a manufacturer of multi-lenses for motion pictures and still photography.

The brand is a subsidiary of Fujifilm Holdings Corporation, which is well-known around the world for the production of camera lenses, digital cameras, and other imaging products.

The company was established inn1934 as a manufacturer of photographic films before they expanded into the optical lenses market. Their Fujinon lenses gained popularity among camera manufacturers early enough due to their incredible light transmittance and optical performance.

This set the foundation for creating the Fujinon brand and the Fuji Photo Optical Co. Ltd was established in 1944. With time, they expanded their product line into the production of binoculars in 1947 and many innovative products have been produced ever since then.

The Fujinon binocular series include the

Pentax is one of the few brands that come to mind when talking about the pioneers of imaging and photography in Japan. Pentax was established after WW1 and the brand has produced many analog and digital cameras, and other imaging products including binoculars.

The Pentax division that produces binoculars was bought by Ricoh Imaging in 2011, but most of its binoculars still have the Pentax label to date.

At this point, the company has become a major supplier of lenses for different camera manufacturers before it manufactured its first SLR camera Asahiflex in 1952. This recorded great success and inspired the company into changing its brand name to Pentax Corporation in 2002. 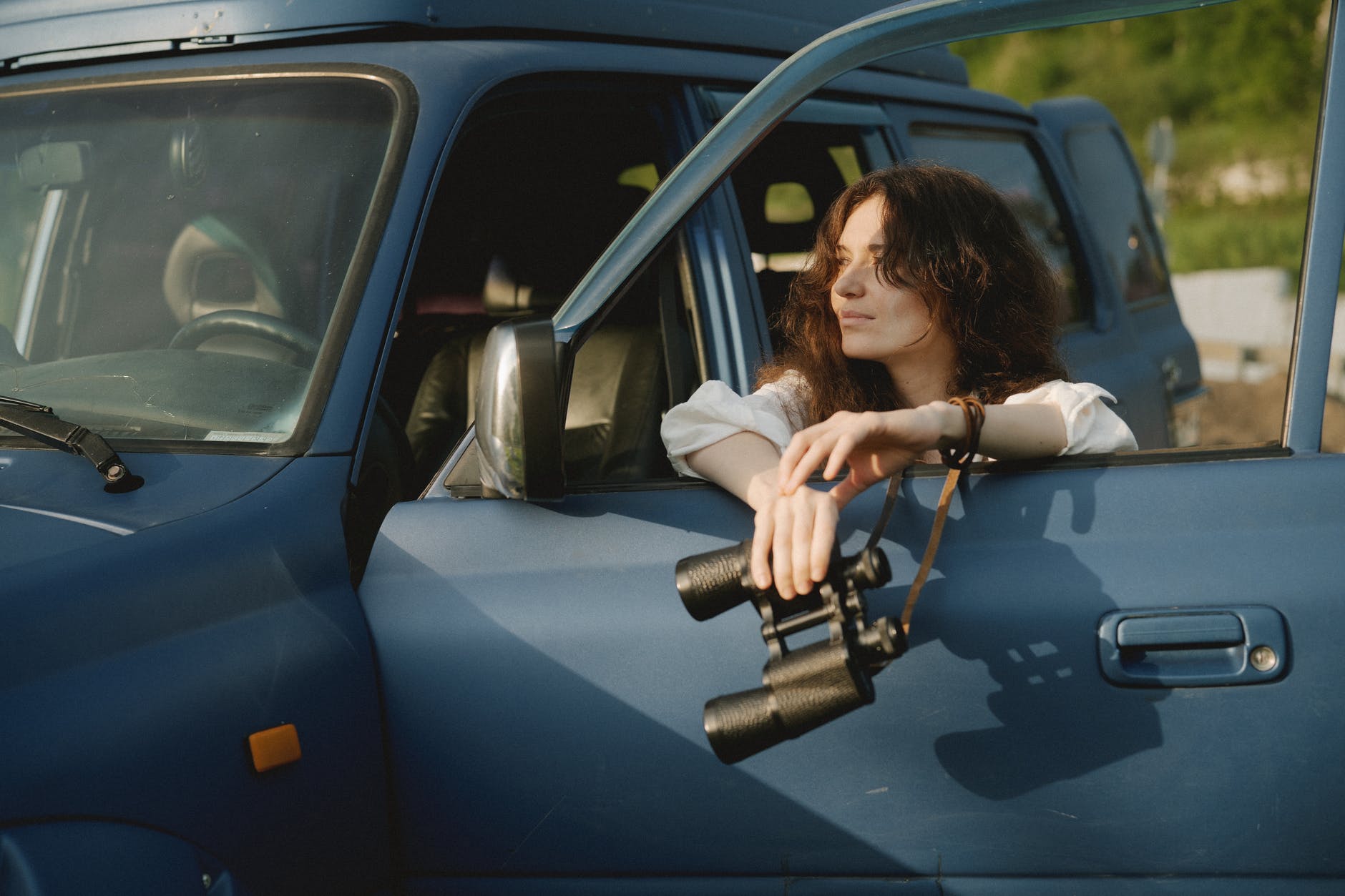 Things to consider when buying Binoculars

We have looked into the basics of the best Japanese binoculars. The next thing is for you to understand what to put into consideration before settling for any binocular. When buying a pair of binocular, the things to consider are:

It is the first thing to consider when buying binoculars. A lower modification refers to being far from your target or object.

Generally, a beneficial “all-encompassing” magnification for a purpose ranging from birding to hunting can be any one of 10x or 8x.

There is a need to consider a better stable surrounding, for example, a chair that could lay prone if higher magnification for a specific thing is what you want. You can opt for a lower magnification if you like to view a sporting match or concert.

Binoculars’ field of view is an area you can see at a definite distance. For example, two binoculars with a 300ft field of view at 1000 yards. It implies that one can see an area of 300ft when viewing an object one thousand yards away.

When a lens is touched by light, a portion of the light is lost and not reflected on the surface. Thus, the manufacturers of binoculars add a slight coating on the surface of the lens to improve the whole light transmission and subdue the loss.

Any good binocular should have their lens coated and this is very crucial. A lot of lenses exist in a set of binoculars or scope. five percent of the light of a standard lens can be lost if not coated.  You can lose thirty-five, twenty-five, thirty percent light of binoculars without a lens. Inevitably, It would lead to an image that is not good enough. 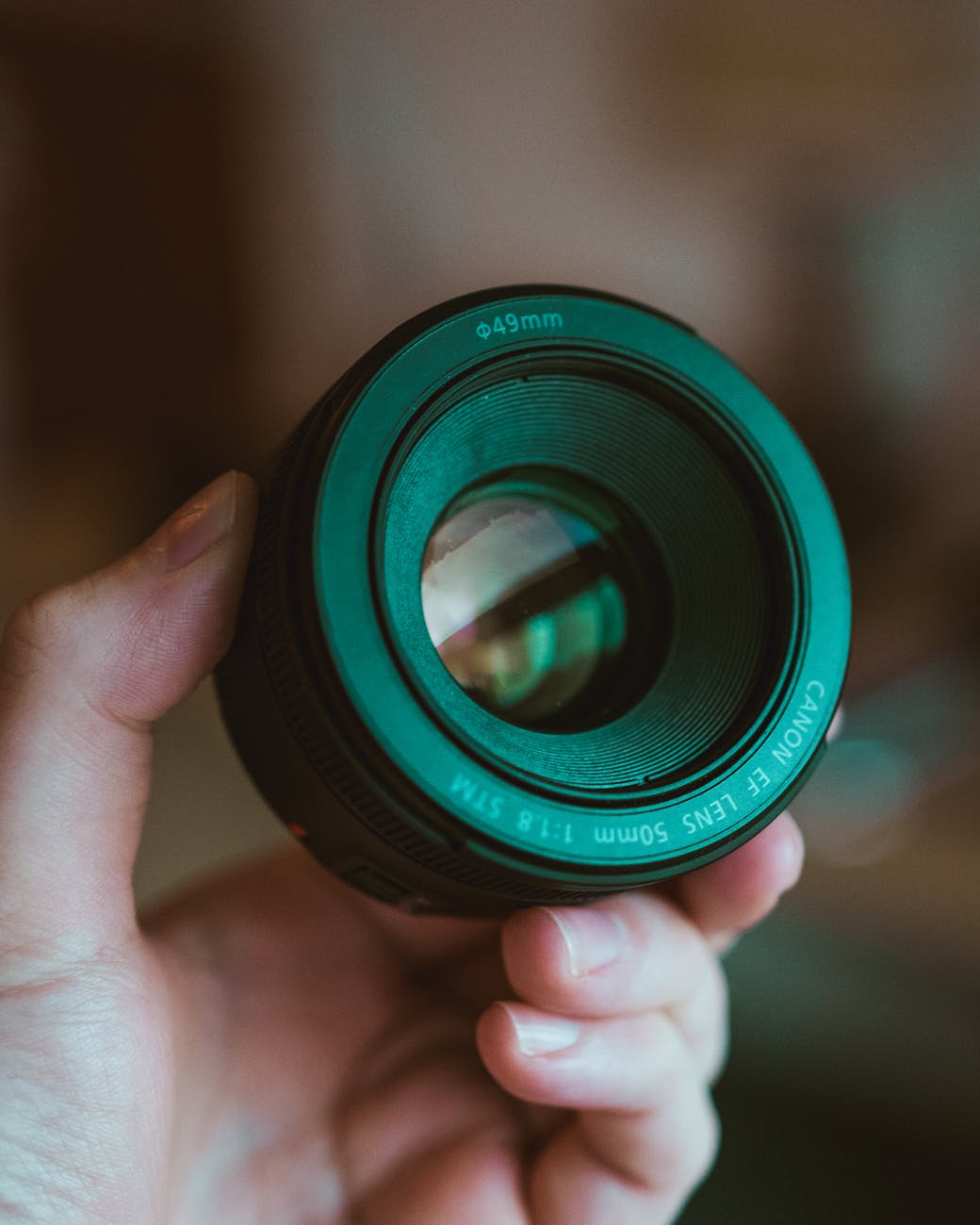 Each set of binoculars made possesses a logical distance that the eyepiece is supposed to be from your eyes. It depends solely on the process involved in measurement used in the company manufacturing the binocular.

The number that comes after is objective lens size. In the 10×50 example, the size of the objective lens is fifty millimeters while magnification is 10x. The larger the lens, the more the light that enters. You will get a clearer and sharper image with binoculars of a large set.

There are Zoom binoculars that are comparable only If magnification could be adjusted. Zoom can be 10-22×50. The Zoom could be 10x little or 22x much with an objective lens size of 50mm.

The twilight factor compares how effective the binocular and scopes of the spotting is and how you can use them in places with low light.

Many Japanese binoculars brands are amongst the top in the world and the major reason for this is their high quality and cost. Moreso, their products are on the same level as regards quality and manufacturing standards of many European nations.

When using a binocular, you need to achieve the best results and some parameters are very important for this. They include fully multi-coated lenses for better image brightness and quality and large magnification. However, you need to choose these parameters according to the intended purpose of use.