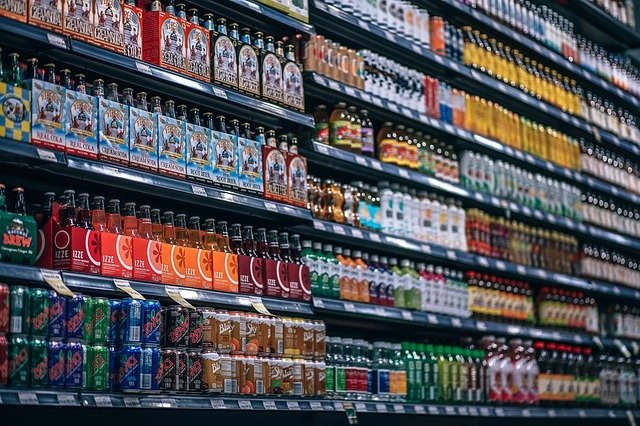 Most people that have tasted grape soda come to one common conclusion: Grape soda doesn’t taste very much like grape.

Sodium benzoate is the common ingredient that you can find in most grape sodas that gives it its distinctive flavor. Along with sodium benzoate, there are also other natural (but mostly artificial) flavors that go into the typical grape soda blend.

Boylan, Flathead Lake Monster, Faygo, and Sunkist are among the most well-received grape soda brands while Red Ribbon, Crush, and Stewart’s leave quite a bit to be desired.

Most manufacturers use a nearly identical industry-standard grape soda formula and those companies simply don’t deviate from that. Some brands, however, are taking the risk of making grape sodas that taste more like grapes or otherwise give their grape soda’s a unique or more juicy flavor. For the most part, those are the kinds of grape sodas that we are going to be covering in this article..

When it all boils down to is that grape soda is a pretty basic drink. So, that means that most grape sodas are going to be pretty similar to one another. There are, however, a few notable exceptions. 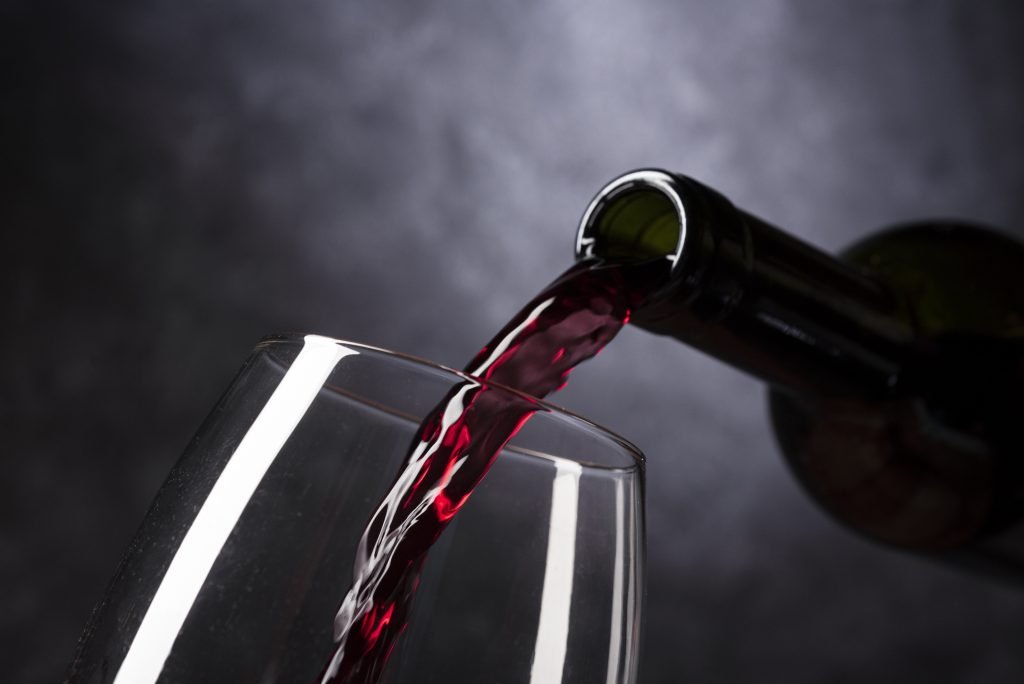 Not All Grape Sodas Are Created Equally

While it is true that there is a general ‘grape soda formula’ it is in a company’s best interest a lot of the time to differentiate itself from the crowd. So, because of that, there are a lot of grape soda brands out there that are trying to divitate from the standard formula as much as possible.

For instance, both Red Ribbon and Flathead Lake grape sodas are more like carbonated grape juices more than anything else. They are definitely not your typical grape sodas. So, for that reason, they stand out a bit more from the crowd as they have a more natural-tasting tartness that is simply not present in grape sodas from the other brands.

An important thing for you to take into consideration as you read this article is that some of the grape sodas on this list are generally a bit less carbonated than most other grape sodas. Some people don’t like that very much while others prefer the fact that the grape soda is more juice-like.

Those overtones are helpful in causing the sweetness of the drink to taper just enough to produce the perfect balance. Also, Boylan grape soda is known for having a pleasant, crisp aftertaste.

So, that means Boylan isn’t too dry or too sweet. It’s really the perfect grape soda. Boylan grape soda represents the perfect balance.

Flathead Lake Monster is unlike most grape sodas as it is based on wild white grapes. Flathead is well-known for being a grape soda that tastes like, well, grapes. I know it seems a bit odd that that’s an usual thing, but as we discussed earlier in the article, grape soda typically doesn’t taste like grape.

The funny thing is, however, that wild white grape juice (or any other kind of grape juice) is not one of the ingredients.

Fans of this soda often say that they enjoy the fact that Flathead has a slight sour taste to it. This soda has a signature combination of sweet and bitter flavors that are a lot less polarizing than you may think. When it comes down to it, most people love Flathead Lake Monster grape soda.

Flathead Lake Monster grape soda would be better classified as more of a ‘sparkling grape juice’ than a grape soda, really. People that don’t like the drink tend to complain that the soda is too light or too ‘watery.’

When most people think of grape soda, they generally think of Sunkist. Sunkist is the go-to brand for fruit-based sodas in general, not just grape. For that reason, you can find Sunkist grape soda all over the place from convenience stores to grocery stores.

Despite its popularly, Sunkist grape soda can be somewhat polarizing. You basically either love it or hate it. Some people say that Sunkist its a bit too too syrupy and maybe even a little candy-like. But then again, that is what people who like Sunkist grape soda enjoy about it.

That is why, despite the complaints, Sunkist grape soda tends to score pretty high in most taste tests. Sure, it’s an overly sweet beverage, but it’s also important to note that Sunkist is more carbonated than any other soda on this list. A high level of carbonation makes the high amount of sugar more tolerable.

Red Ribbon is one of those really rare grape soda brands that go out of their way to make their soda taste more like grape juice. The thing is, though, that Red Ribbon has a deep maroon color, which is somewhat off-putting to many people. You would be surprised how much something as simple as the wrong color could make a drunk unpopular.

Because of its ‘off’ color, Red Ribbon grape soda looks a lot different than what most people expect a grape soda to look like. You would think that would be because of its more natural ingredients, but as it turns out, like many other grape sodas, no actual grape juice is listed in the ingredients.

People that prefer Red Ribbon often say that they enjoy it for its sweet and citrusy flavor. People that don’t like the soda, on the other hand, cite that Red Ribbon is just too sour for their preferences.

Everyone knows about Faygo. Faygo is an extremely popular soda brand that makes its way onto many top soda lists. Well, this list of the best grape soda brands is no exception.

Fans of Faygo say that they love it for its intense sweetness. And as you would expect, that is exactly the same reason why some people don’t like it. Faygo tastes more like a liquid, carbonated candy more than anything else. It has been known to have a powerful aroma that smells somewhat like grape SweeTarts.

Despite what the name implies, NuGrape is not actually new. In fact, it’s one of the oldest grape soda brands there is. In fact, this company can be traced all the way back to 1921. The NuGrape brand in general has somewhat faded into obscurity recently.

Most people seem to come to the conclusion that NuGrape is simply way too tangy and lacks the proper balancing elements that other tangy grape sodas have. Also, NuGrade soda has what I would call a bit of an artificial taste to it.

Also, when drinking NuGrape there is somewhat of a bitter aftertaste. Another bad thing about this soda is that it’s not very carbonated at all. Some soda’s manage to get away with that, but not here.

You can see that on the label of Stewart’s Grape Soda, there is a Twin Pop featured right there on the label. So, it’s pretty evident what flavor they are going for.

A lot of people describe this grape soda as having more of a cotton candy flavor. So, for this reason, Stewarts is not very popular in grape soda taste tests. Many people still prefer it for how fizzy the soda is, though.

Crush soda used to be great but the fact of the matter is that Crush is simply not what it used to be. Crush simply cannot compete with Sunkist at this stage in the Gape Soda game.

There is no nice way to say this, so I will just say it. Simply put, most people just don’t really like this soda much. It has a poor carbonation to sweetness ratio and similar to Crush, the taste of Fitz’s grape soda tends to have medicinal overtones to it. Fitz’s also brings along quite a bitter aftertaste.

Welch’s Grape Soda was first introduced back in 1974, and has since then gained a loyal following. The problem is that to the disappointment of its many fans, national-level distribution of grape soda was discontinued in 2011.

The good news is that Welches recently relaunched their grape soda to much fanfare. As you would expect, Welch’s grape soda tastes a lot like a carbonated version of the company’s popular grape juice.

What Are The Worst Grape Soda Brands?

The worst grape soda brands have way too much sugar and far too little grape flavor in the mix. If large portions of the population are complaining that a grape soda is too sweet, then it probably is.

Most grape sodas use that same old boring formula, but there are a few grape sodas that really stand out from the rest.

Boylan, and Flathead Lake Monster tend to be the more popular alternative grape soda brands and Faygo and Sunkist are well-loved popular sodas. Red Ribbon, Crush, and Stewart’s on the other hand are not that great and should probably be avoided.